Daniel Stone has begun to shine as a DJ at the Plaza Monumental, the hottest dance club in town. The DJ booth means more to him than a place to spin records – it is his refuge… his sanctuary.

When a little girl finds bones on the 10th anniversary of her brother’s disappearance, the question resurfaces – what happened to Alex Fournier?

Daniel was rumored to be near Sunlight Forest on the day that Alex Fournier went missing. What does he know?

The cold case has eluded Police Chief Harry O’Neal for the last decade. Only one piece of evidence exists – a red running shoe, found at the scene. Will the truth behind Alex Fournier’s disappearance ever be known? O’Neal and his team search for answers once again.

“Like a Butterfly… Screaming” is an interwoven tapestry of mystery and intrigue set in a coastal town in British Columbia. 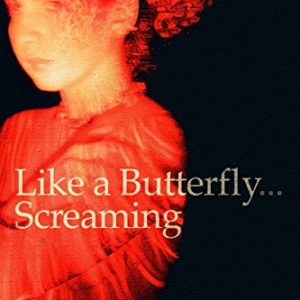 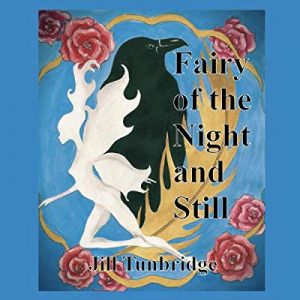 Fairy of the Night and Still (Paperback) 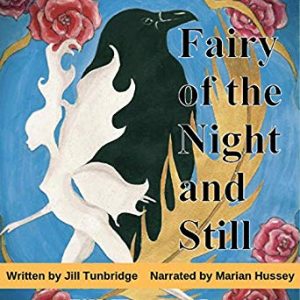 Fairy of the Night and Still (Audio Book)

Fairy of the Night and Still (Kindle)